What Is The Shelf Life of Flour? 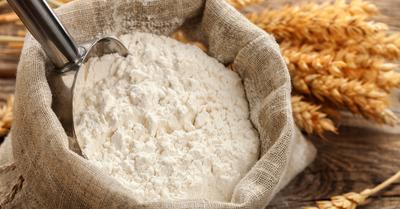 Flour often lasts longer than its expiration date says it does. However, flour still goes bad, sometimes faster than expected. What is the shelf life of flour?

The shelf life depends on what the flour is made out of, how it is processed, and how you store it. Reducing exposure to air, light, and moisture can help your flour last longer.

When stored normally, your flour will still be good after three to eight months. White flour lasts the longest, followed by whole wheat flour and then coconut/almond flour. You can use cool air, protection from light, and even vacuum-sealed containers to protect it.

I have been able to make flour stay good for two years by keeping it in the freezer. If you want it to last reasonably long in your pantry at room temperature, you should use moisture absorbers. Humidity and swings in temperature can make your flour go bad.

Coconut flour lasts for 3 to 6 months if you keep it in the fridge and about twice as long in the freezer. At room temperature, it is only good until its expiry date.

Is Expired Flour Bad to Eat?

It depends on exactly what you mean by "expired." Not all flour that tastes like it has gone bad can hurt you. According to some evidence, eating stale or rancid flour may be harmless, at least in small quantities.

However, mold is not safe to eat. Some molds can make people very sick. Slightly moldy flour should always be thrown away and not eaten.

Like sugar, flour can absorb smells from the air around it. This can ruin the taste of the flour and anything you make with it.

Thankfully, this usually takes a long time. Months might go by before the flour absorbs outside smells/tastes. Don't store your flour right beside anything that has a strong smell.

What is Rancid Flour?

Flour has fatty oils in it, and these oils eventually go bad and become rancid. Rancid flour tastes tangy rather than nutty and isn't good to eat. The fat in the flour has slowly gone bad.

If your flour has gone bad, you can make the flour into playdough for your kids. If it isn't quite that bad yet, you might make it into biscuits for your dogs.

You can even use it to keep insects off your plants, and it is harmless for plants as long as it is unsalted. Grasshoppers won’t chew plants that have flour on them. Flour also composts well.

Why is Moldy Flour Dangerous?

Moldy flour is much worse than rancid flour and should be thrown away quickly. While some molds are harmless, others contain mycotoxins that can make you sick to your stomach or, at worst, cause more serious illnesses. If someone regularly ate moldy flour, they might eventually get liver disease or cancer.

Storing flour in several small containers instead of a single large container can help it last longer. This is because "one rotten apple spoils the barrel" - if a small part of your flour goes bad, it ruins all of it.

With several different containers, this doesn't happen. If one container goes bad early, the other containers may still be fine for a long time.

The Kitchen Isn't The Best Place to Store Flour

A kitchen is a warm place that has swings in temperature. Moisture is also released during cooking.

If you plan to use your flour in a few months, keep it in the kitchen for convenience. If you want it to last for a long time, the dark and cool basement is a better idea. Don't store the flour on the ground because it's easier for bugs to get to it that way.

If you want your flour to last for years, and not only a year or two, you need airtight containers. Put moisture absorbers and oxygen absorbers in your containers to preserve your flour for as long as possible.

Can You Make Flour Last for a Decade?

Yes, it may last for a decade if you store it in vacuum-sealed containers. In my experience, putting it in the freezer is enough to make it last two years. If you want it to last even longer than that, you may need more powerful methods.

Why is Freezing Flour a Good Idea?

If you don't want to buy airtight buckets and oxygen-absorbing packets, the freezer is the next best thing. If you put a bag of flour in your freezer, it will last much longer than normal.

Contrary to what you might assume, freezing the flour doesn't ruin the taste. As long as you let the flour warm up to room temperature or not much below that before you use it, frozen flour tastes fine.

Moisture helps bacteria and mold growing on your food. Even if a few mold spores touch your flour, they might not grow if the flour is very dry. A lack of oxygen works even better to stop bacterial growth. 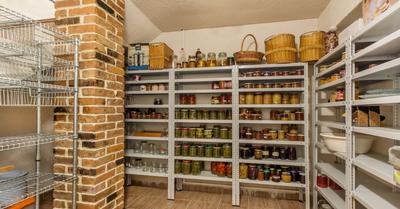 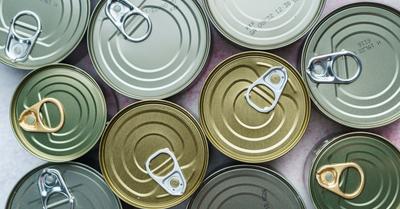 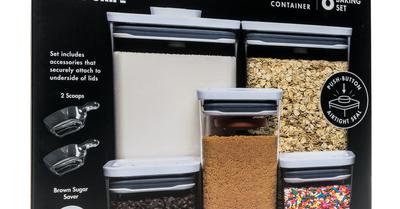 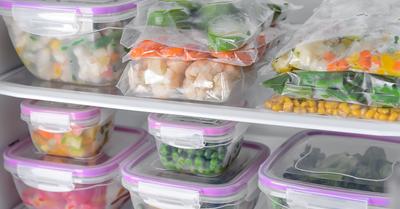 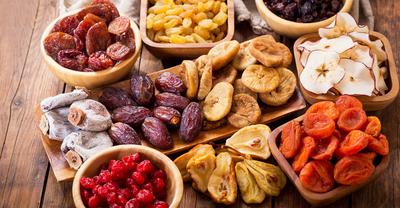 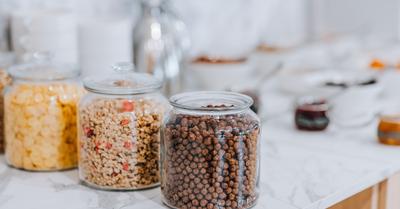 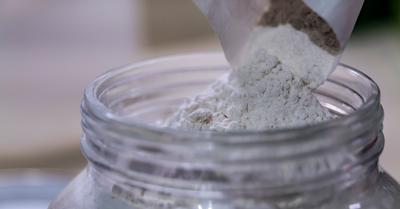 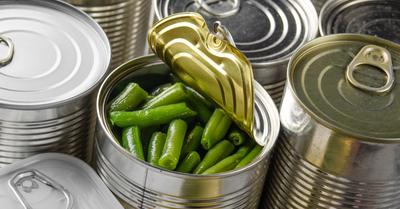